Milwaukee’s Forest Home Cemetery is well known as the final resting place for the city’s most famous residents. The Beer Barons– Schitz, Pabst, Blatz, are buried there, as are the Davidson brothers of Harley-Davidson fame, as well as mayors, governors, and many other noteworthy Wisconsinites.

But one of the more mysterious graves belongs to John Henry George Lee, who became a legend in his own time as a man who was unkillable. His story is documented in a 2005 book titled The Man They Could Not Hang: The True Story of John Lee by Mike Holgate and David Waugh. 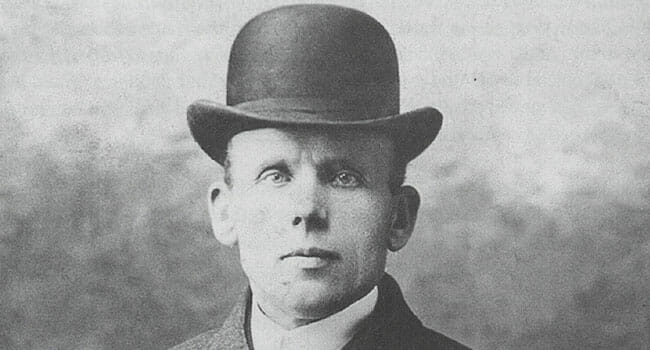 In 1884 elderly Emma Keyse was found dead in her seaside villa at Babbacombe Bay. Her head had been bludgeoned, her throat cut, her dead body set on fire. One of her servants, John Lee, was put forth as the prime suspect. He had a record, stealing from his previous employer. He professed his innocence– a lover of another employee was also a suspect, but despite the evidence being circumstantial, Lee was sentenced to death by hanging. 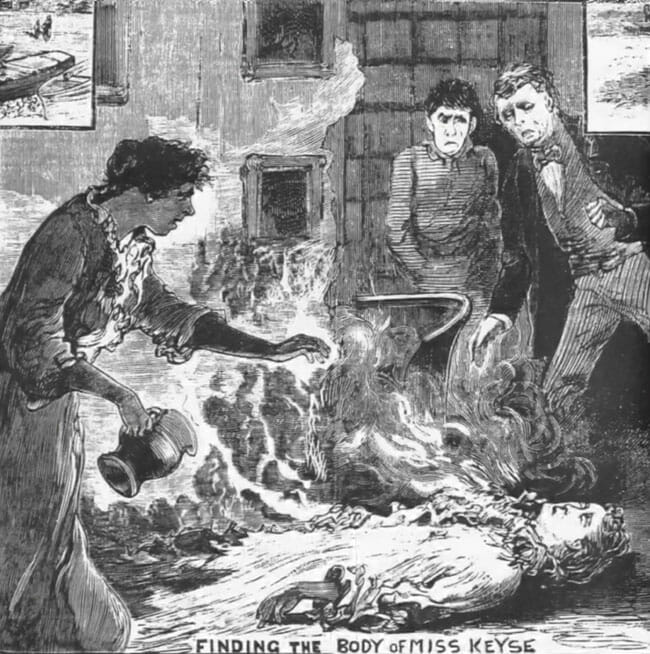 But when they tried to hang Lee, the trapdoor to the gallows wouldn’t budge. They called in carpenters to fix it, but couldn’t get the doors to work two more times. Finally, they gave up. Lee was sentenced to life in prison, but after petitioning several times, he was released in 1907. 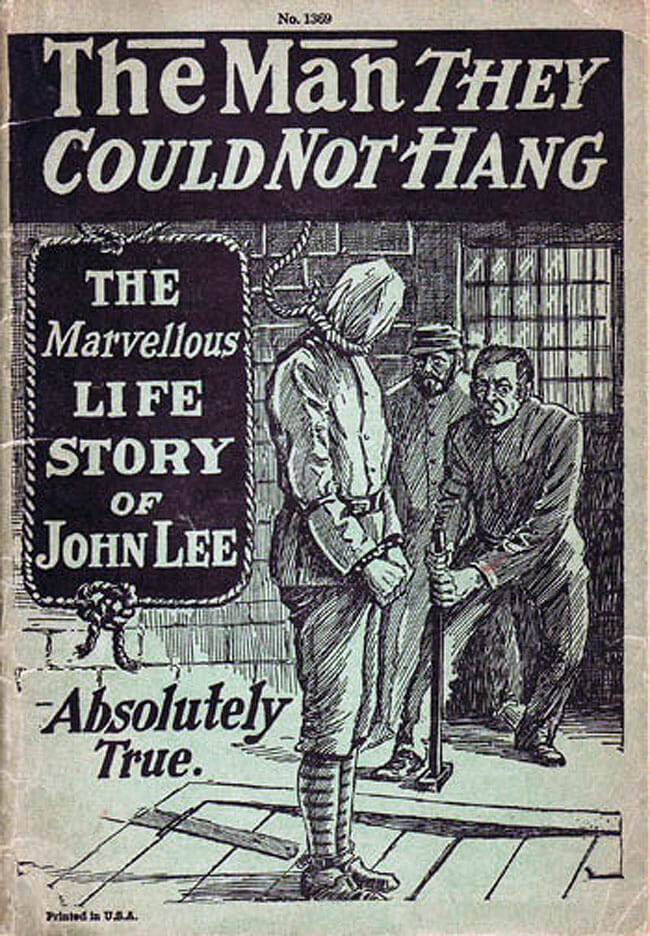 After that, John “Babbacombe” Lee became a figure of folklore. Some whispered he had escaped death by grace of God because he was innocent, others said it was the work of witchcraft. He wrote a sensational autobiographical account of his life, sometimes gave lectures, and his story was adapted into an Australian silent film. Decades later the British folk group Fairport Convention wrote a concept album about him. Most mysterious is where and what happened to him after his release– there were stories he had died in England or Australia or New York. The real story, uncovered by Holgate and Waugh’s book found that Lee had ditched his wife in 1911 and moved to New York and then to Milwaukee, where he settled with a new wife and raised a daughter.

Tragedy struck here for Lee. His daughter, Evelyn Lee, worked as a maid and died cleaning a doctor’s apartment after she breathed in fumes from naphtha, a chemical solvent she was using to clean drapes in 1933. She was just 19. 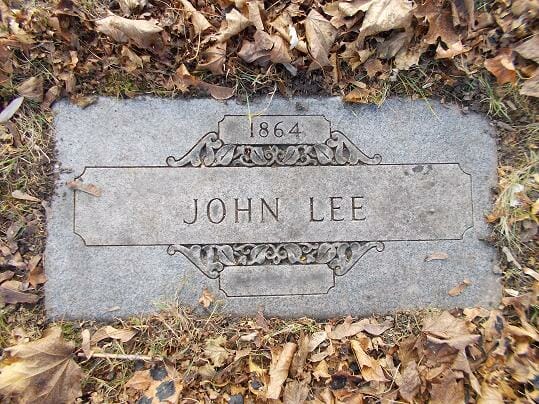 Lee died in 1945– for real this time. His widow, Adelina, died in 1969. The family is now reunited at Forest Home Cemetery. 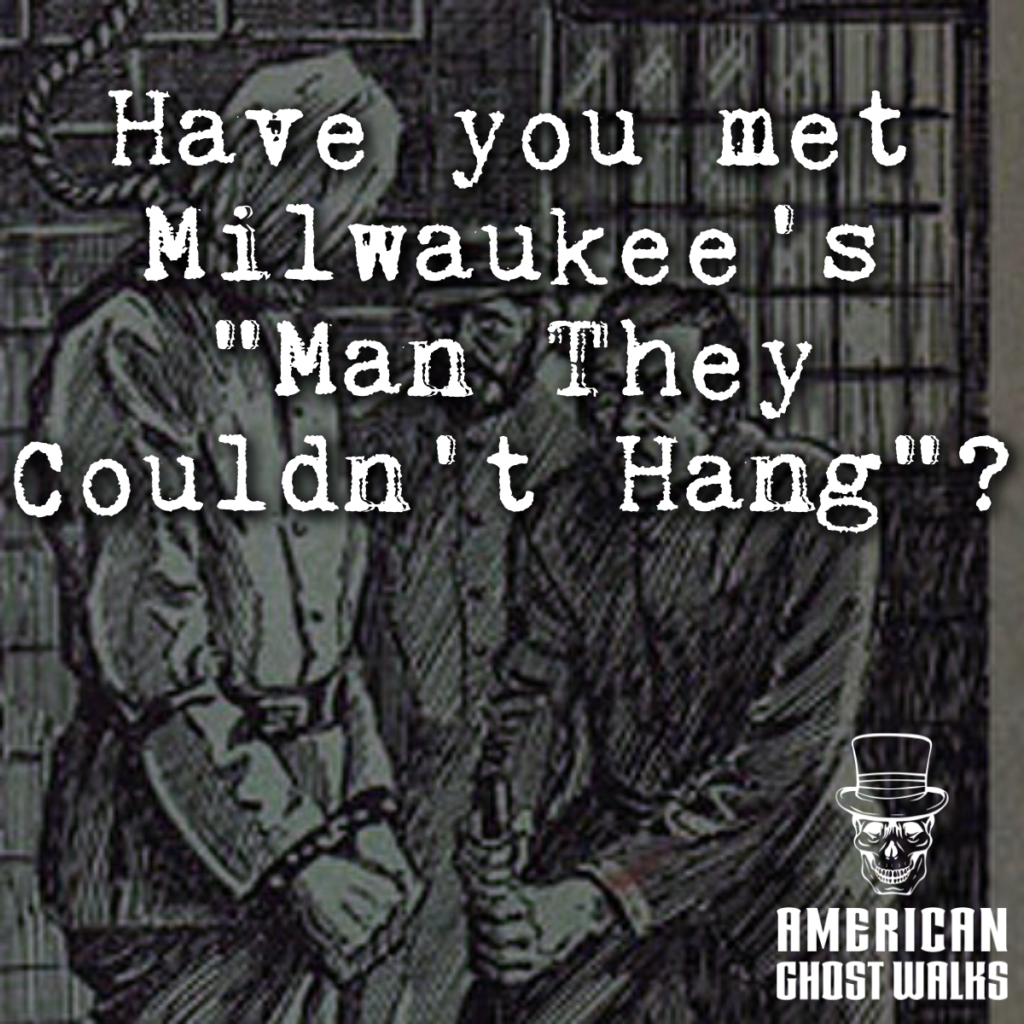