While pirates are often romanticized, oftentimes, the history behind them and alleged hauntings are not as interesting as the stories. However, this is not the case with Robert Cofresí, aka el Pirata Cofresí because his life, pirating escapades, possible dark magic, and his ghost make him an incredibly fascinating pirate. Maybe you can even encounter him if you venture to where he is believed to be buried. Just make sure not to take him up on any offerings of treasure. 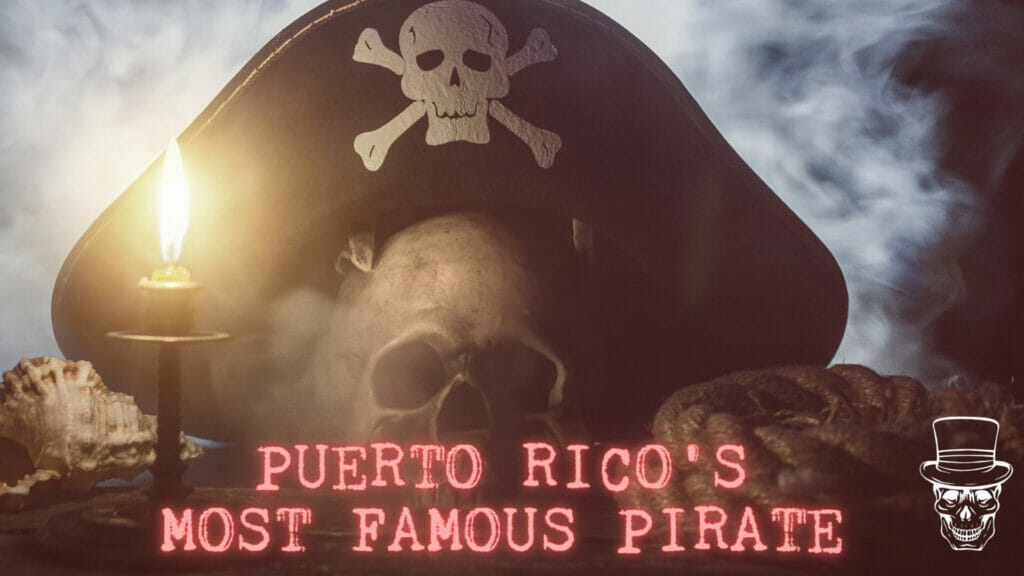 The Pirate Version of Robin Hood

In 1818, he set out and began his life of pirating along with his crew, which was a collection of friends and family. Cofresí is often depicted as a sort of Robin Hood to the people of Puerto Rico because at the time he was pilfering and plundering, he would give some of his booty to the poor people there. He only attacked American, French, and English ships, so he was heralded as a local hero, and his people would often hide him from American and Spanish authorities.

The Dark Folklore Surrounding Him

Despite his positive reputation with those local to his home country, there are some other, more nefarious, claims about him. There are some that say that he sold his soul to the Devil to acquire superpowers, such as invisibility and strength for himself and his crew. Those things would certainly make traveling and pillaging easier!

When His Luck Ran Out

In 1825, his luck ran out, and he was captured and executed by a firing squad. True to his reputation, he refused a blindfold when he was executed. His last words were reportedly, “I have killed hundreds with my own hands, and I know how to die. Fire!”

Cofresí is rumored to be buried in the Santa Maria Magdalena Cemetery, but an old caretaker there insists that neither the famous pirate nor his crew were ever buried there. Since they were executed for being criminals, they could not be buried in a Catholic cemetery. Because of this, the caretaker insists they were buried behind the cemetery, which is now a hill that overlooks the wall of the cemetery. There is even an old document that has crosses on the hillside, which could support his claim.

There are also claims that Cofresí never really left his world but has lingered in spirit form in various locations. One of these locations is his favorite hideout, Mona Island, which is supposedly full of his hidden treasure, so it makes sense that he’d want to be close to it. Witnesses have also reported seeing his ghost wandering around his hometown of Cabo Rojo, drinking rum and singing old Spanish hymns.

There is a rumor that in his inebriated state he’ll reveal where his treasure is hidden, but be careful with believing this old ghost. According to a story about an American archeologist, she became obsessed with finding his treasure only to jump into the water and be torn about by hungry sharks who at first looked like tiny fish. So, don’t believe everything a ghost tells you!

Want to know more about Cofresí or the other ghosts that frequent San Juan? Check out our Friday and Saturday night tours at 7:30 pm!