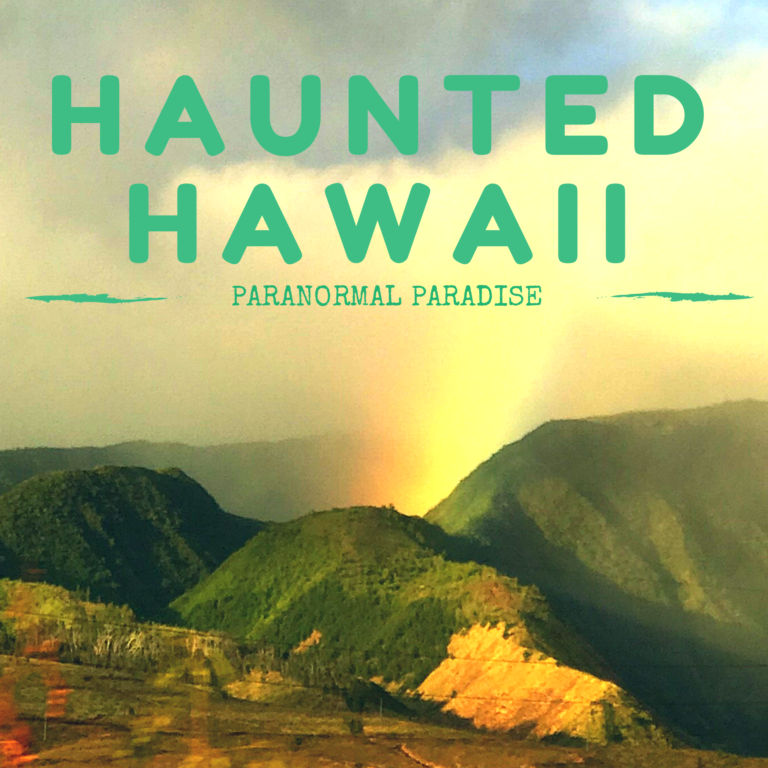 Why Hawaii?  Besides the glorious spectacle of sun, sea, and sand, Hawaii may just be one of the most crucial destinations in the world for the advancement of paranormal knowledge.  The Hawaiian Islands are among the most remote places on the planet geographically. They are not only remote in terms of mileage, but also genetic novelty. For a relatively small archipelago, Hawaii has the highest percentage of species that exist nowhere else on Earth.  Given such unique status, you’d expect far more differences than similarities. However, when it comes to the expression of cryptozoological and paranormal phenomena, I’ve found just the opposite.

Although Hawaii is the only state where Bigfoot has not been reported, many other familiar wonders reprise their proverbial roles albeit with a whole, new cultural context. Such startling cross-cultural connections may be the key to uncovering the truth behind these extraordinary experiences. I examine just a few of these intriguing connections below. Investigating recurrent similarities across time and space may reveal that there is some reality to even the most curious of encounters.

The Bray Road Beast has been spotted for decades in Wisconsin. Dogmen or werewolves have been reported all over the U.S., especially in the Midwest. Accounts of bipedal wolfmen crouching by the roadside eating roadkill is nothing new here as depicted in this illustration sketched from the recollections of the witness by artist, author, and the OG monster researcher, Linda Godfrey. I was shocked when I heard of an identical sighting along a deserted road on Oahu. In Hawaii such shape-shifting spirits are known as kupua, which can come in many plant, animal, and mineral forms including the form of a dogman. The cultural context in this case is the story of a demigod named Kaupe. But that aside, the witness reports from across thousands of miles of ocean, on the other side of the planet, are remarkably similar to those in Wisconsin and many other Midwestern states of the Mainland — a bipedal creature seemingly half human and half canine.

Another parallel that leapt out and grabbed me on my first trip to Oahu in 2015, involved a far scarier specter called ‘Uhane Kahea or the Calling Spirit.  This is no ordinary ghost, but a murderous creature whose sole purpose seems to be luring eligible, young men to their deaths. The phantom appears as a ravishing, wanton young woman who calls the name of the unsuspecting man, drawing him closer with an alluring smile. She leads him on literally and figuratively and he follows blindly, failing to notice a cliff’s edge, surging water, or another equally deadly hidden pitfall. When I heard the story of one such fatal mishap from Lopaka Kapanui, I saw it as one possible answer to a perplexing question.  What could drive almost 300 young men on the Mainland to drown mysteriously in rivers and other bodies of water miles away from their last known locations? These cases have collectively become known as the work of a shadowy cabal of Smiley Face Killers. But alternative explanations for mysterious drownings abound throughout the histories of different cultures. The Scottish had the deadly water horse known as the Kelpie. The Japanese have the anally obsessed, but fart-repelled Kappa. The Slavic have the soul-stealing Water Man.  Closest to home, the Ojibwe tell tales of the pernicious “Water Panther” also known as Mishipeshu, whose villainy can only be curtailed by the protection of the Thunderbird. Yet are any of these water spooks better suited to ensnare a young man than the irresistible Calling Spirit?

An ancient race of people who built sacred structures and who may still live among us playing mischievous tricks and cursing road construction projects on the sacred land they guard so fiercely.  Wait.  Where are we Ireland . . . Iceland? Nope. I’m still talking about Hawaii. However, all of these far-flung cultures seem to harbor the same beliefs just as many native people of the Mainland do. These little people are guardians of nature and must be respected. Some may even be our ancestors. Other fae traditions also appear in a new guise. The Wild Hunt of Germanic and Scandinavian lore, for example, features a threatening procession of fairies or the dead that are an eerie echo of the ancestral Hawaiian warriors called the Nightmarchers. Those unlucky enough to cross the path of either are as good as dead.

Perhaps these strange similarities between Hawaiian tales and Mainland lore are just due to coincidence or the cultural contamination resulting from colonization. The only way to know is to investigate. It’s worth studying if there’s even a small chance that such close connections between cultures separated by hundreds of years and thousands of miles point to consistent attributes of authentic phenomena.

If you’re interested in learning more about the hauntings in Hawaii and seeing these places in person, check out

Mysteries of Hawaii on Oahu 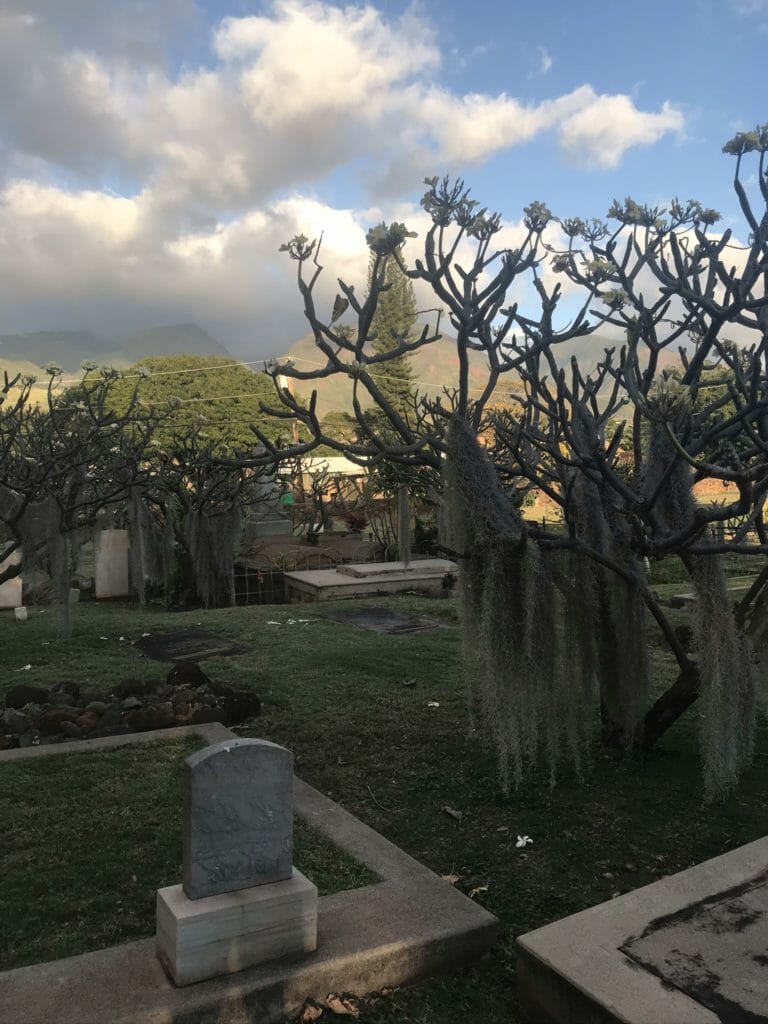