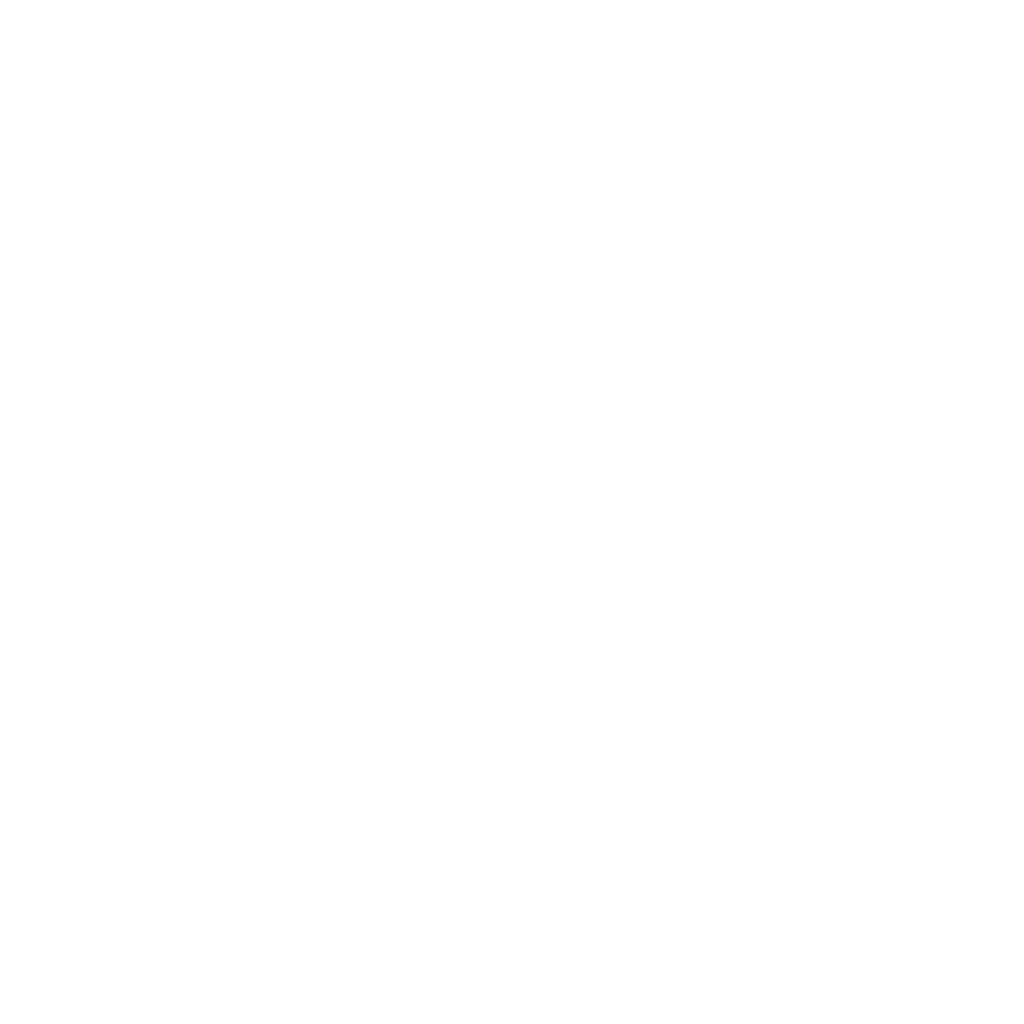 Vilas Hall is home to one of the student newspapers, The Daily Cardinal, which has been covering campus news since 1892. An alumni from the 1980s who worked at the newspaper said that one day, the printer had turned on on its own and had spit out the letters “ORV” in xxx’s on one of its piece of paper.

The Cardinal writers knew that it was a message from Orv Larson, who was the Daily Cardinal printer for years and had died the winter before. Orv used to work third shift and he’d bring beer to work from his favorite tavern, the Black Bear Lounge. Since beer wasn’t allowed in the building, Orv would cough when he’d pop the top to disguise the sound. And now if you hear a mysterious cough in the middle of the night at Vilas, don’t worry, it’s just Orv.
Meet Orv, the spirits of Science Hall, the victims of Sterling, the bodies underneath the statue of Abe Lincoln, underground adventurer Tunnel Bob, and many more ghosts and legends of the University of Wisconsin campus.
Book Now!

Join American Ghost Walks for a tour around the UW campus in Madison. We let you in on the legends, history, ghost stories, and real paranormal experiences that have been reported on the University of Wisconsin campus, including around Library Mall and up and down Bascom Hill.

This is an outdoor walking tour, so please dress for the weather. The tour runs in cold temperatures and light rain. Please wear walking shoes and dress appropriately for walking around outside.

Lisa's an awesome ghost host! We had our tour homecoming evening at the UW, there was magic and fireworks in the air! I learned a lot - like there are 2 guys buried on Bascom Hill and their markers are right there in the concrete. I've walked over them so many times without even realizing. I'd love a picnic point campfire/ghost stories in the summer!!
~Nicole M.

Lisa was amazing--she was dressed like an epic vampire. And she is a great storyteller. The tour is worth it just to hear her tell stories. I really liked that this isn't a "ghost-hunting" tour, but rather a "let's learn about the history of Madison through some cool and creepy stories!" You get to see some cool sites around Madison and learn about some cool bars and restaurants to visit. Make sure you bring a good jacket with you if you are doing the tour in the late fall!!
~Margaret M.

Loved our recent ghost tour with guide Lisa (omg that get up was stellar). Cool stories and a lot of local history I was clueless about given I've lived here decades. Thanks Lisa...next stop State Street lore.
~Jayne M.

The UW Campus Tour meets in front of the fountain at Library Mall. 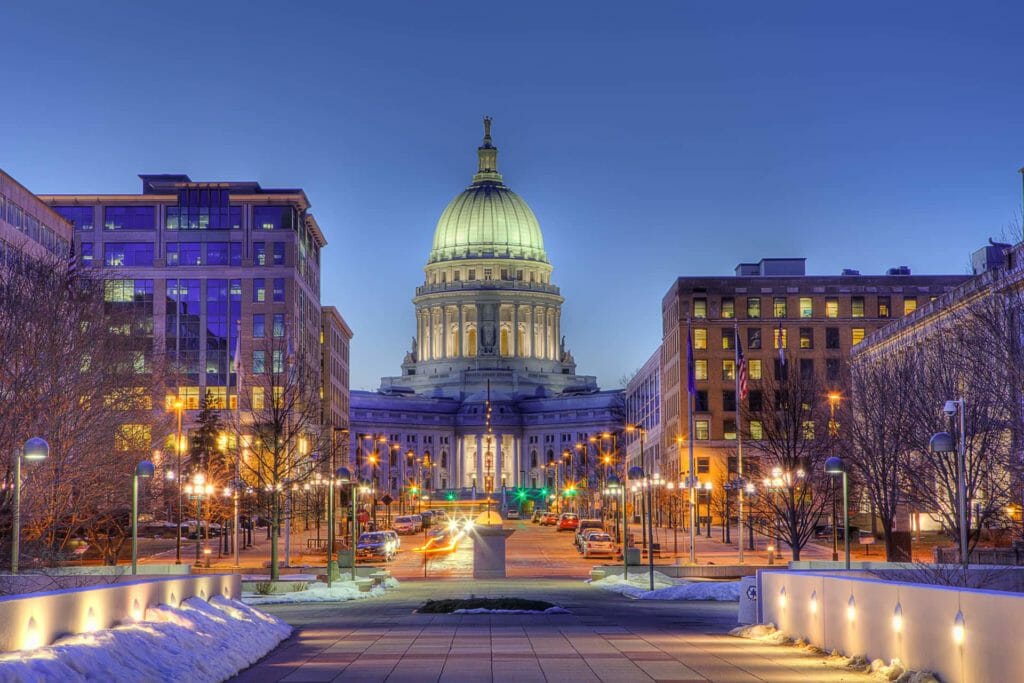 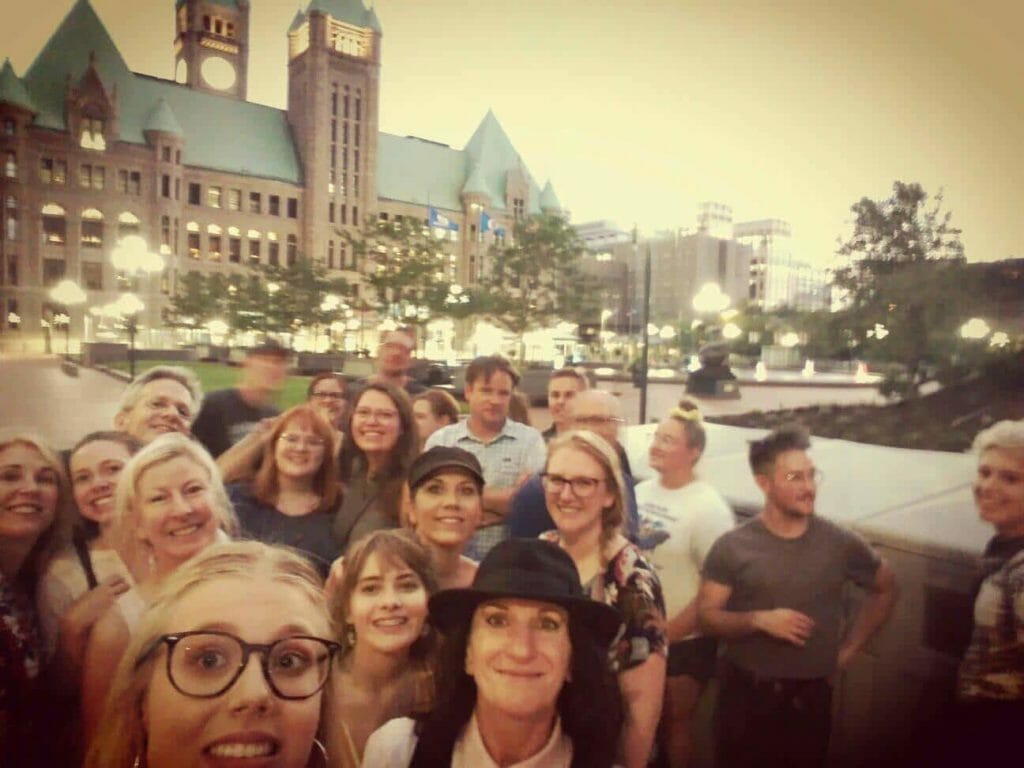 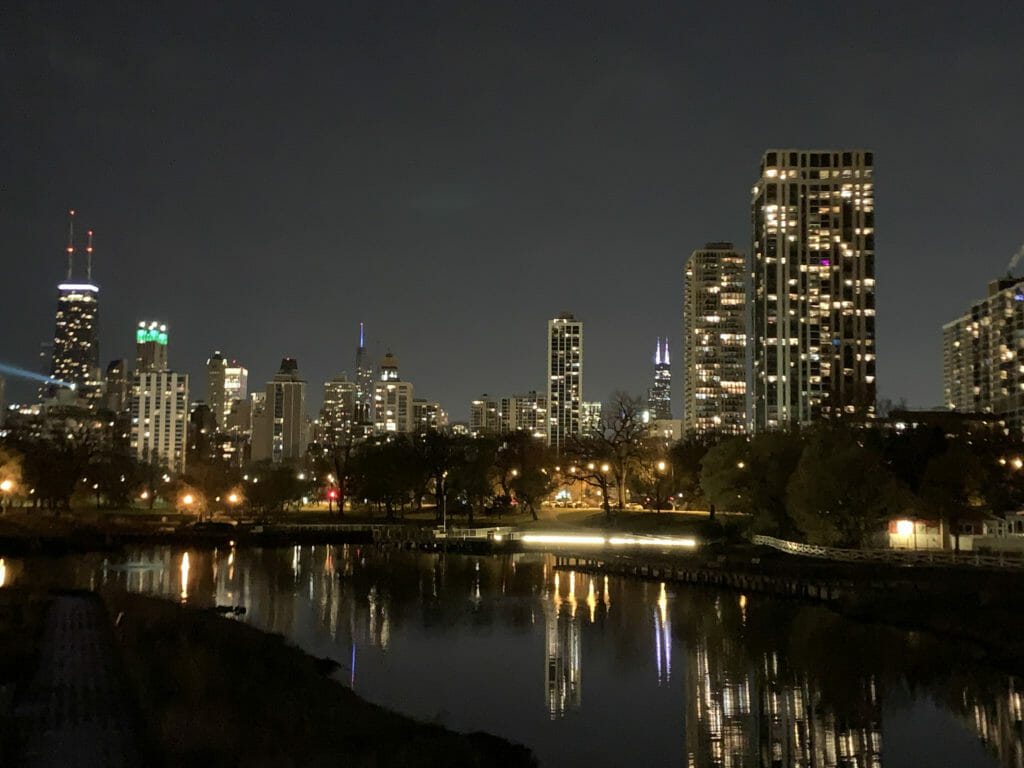 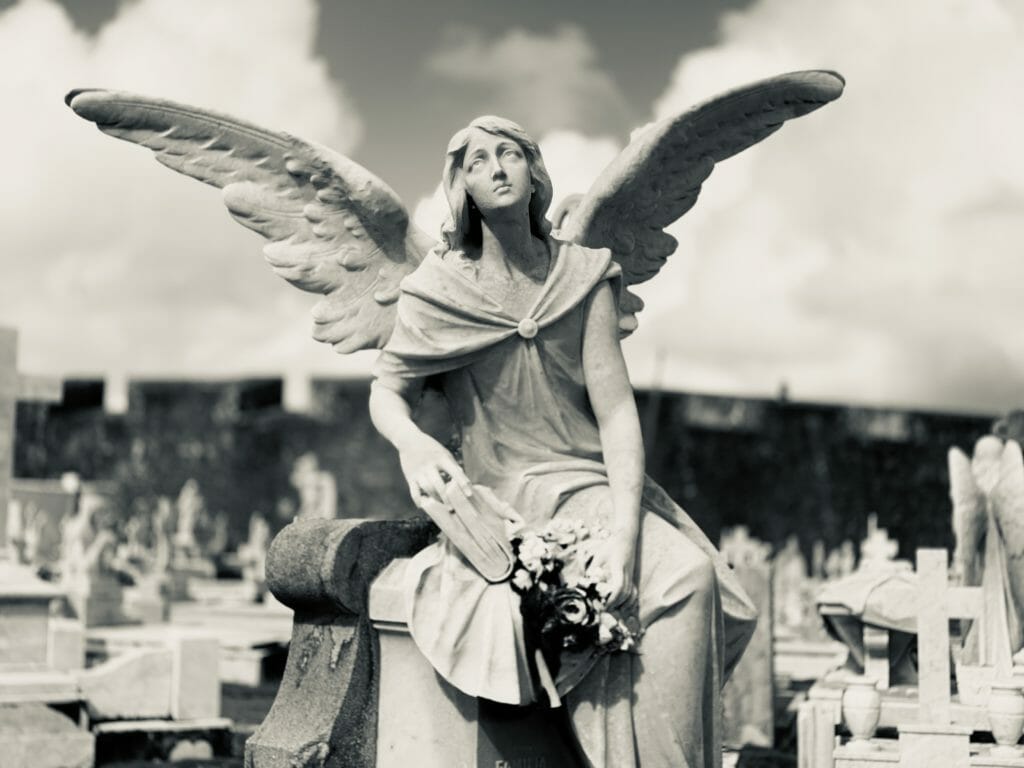 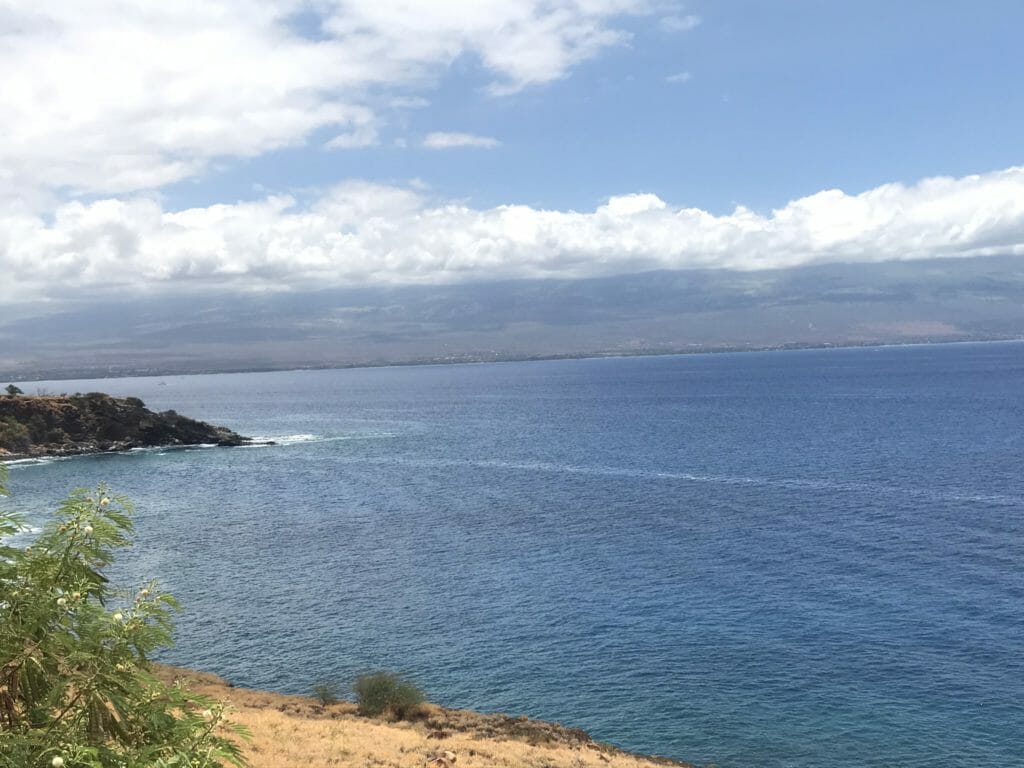 Ghost stories and legends in Lahaina